Gold prices were muted on Friday after logging sharp losses in the prior sessions as growing fears of a recession were compounded by signals from several major central banks that interest rates were far from peaking.

While the yellow metal had caught some bids earlier this week on signs of easing U.S. inflationary pressures, it swiftly reversed this trend after the Fed warned that U.S. interest rates will likely peak at higher-than-expected levels. This was followed by the European Central Bank also signaling that it will continue raising rates, with headline inflation continuing to trend above the bank’s target range.

A batch of weak U.S. and euro zone economic data also showed that both economies are struggling under the yoke of high inflation and rising interest rates.

The yellow metal was also set to lose around 1.1% this week, rattled by a recovery in the dollar as investors sought safe haven in the greenback.

Gold has largely lost its status as a safe haven this year, as rising U.S. interest rates pushed up the opportunity cost of holding non-yielding assets. This saw the dollar largely overtake gold as the market’s favored safe haven, despite growing fears of a U.S. recession.

Other precious metals were also subject to steep selling this week, given that the Fed’s comments blindsided investors hoping for a shift in the central bank’s hawkish rhetoric. Platinum futures were set to lose 2% this week, while silver futures were down 1.9%.

Even so, a majority of investors are still pricing in a smaller, 25 basis point hike by the Fed in February.

While China’s relaxing of nationwide anti-COVID measures initially drove bids into copper, the resulting spike in infections swiftly culled any hopes for a quick reopening in the world’s largest copper importer. 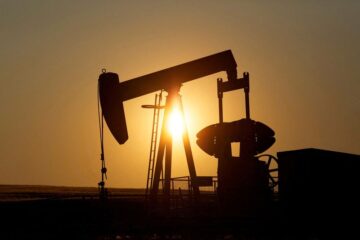 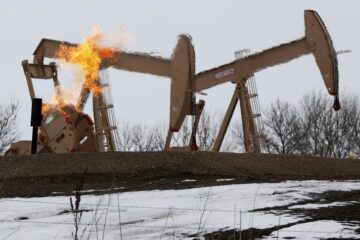