Oil dipped on Friday as the market assessed the aftermath of interest rates hikes at central banks, but was poised for the biggest weekly gains in 10 weeks amid supply disruption concerns and China’s demand recovery hopes.

Both benchmarks fell 2% in the previous session as the dollar strengthened and central banks in Europe raised interest rates.

“The tighter monetary policy is already having an impact on industrial activity. The prospect of further tightening following hawkish comments from policy makers weighed on sentiment,” said analysts from ANZ Research in a note on Friday.

The U.S. Federal Reserve indicated it will raise interest rates further next year, even as the economy slips toward a possible recession.

On Thursday, the Bank of England and the European Central Bank raised interest rates to fight inflation.

But the oil benchmarks are on track for their biggest weekly gains since early October, with market sentiment buoyed by potential supply tightness after Canada’s TC Energy (NYSE:TRP) Corp shut its Keystone pipeline following a leak and by the prospect of demand increasing in 2023.

OPEC on Tuesday stuck to its forecasts for global oil demand growth of 2.55 million bpd this year and 2.25 million bpd in 2023 after several downgrades, saying that while economic slowdown was “quite evident” there was potential upside such as from a relaxation of China’s zero-COVID policy.

Analysts from J.P.Morgan Commodity Research also expect the United States to start replenishing its strategic petroleum reserves in the first quarter of 2023.

“Based on our quarterly projections, this window (for repurchase) will open in 1Q23 with initial purchase of around 60 million barrels over 1H23,” they said.

But the oil market is still concerned by downside pressures, including the slow recovery of China’s demand due to a swelling number of COVID infections and a supply overhang in the West of Suez market.

Investors are very cautious now as the market is full of variables, said analysts from Haitong Futures. 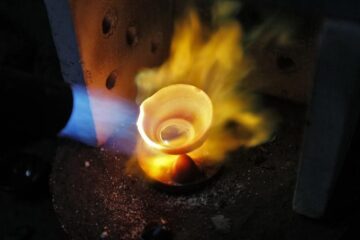 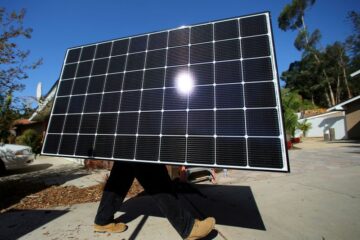